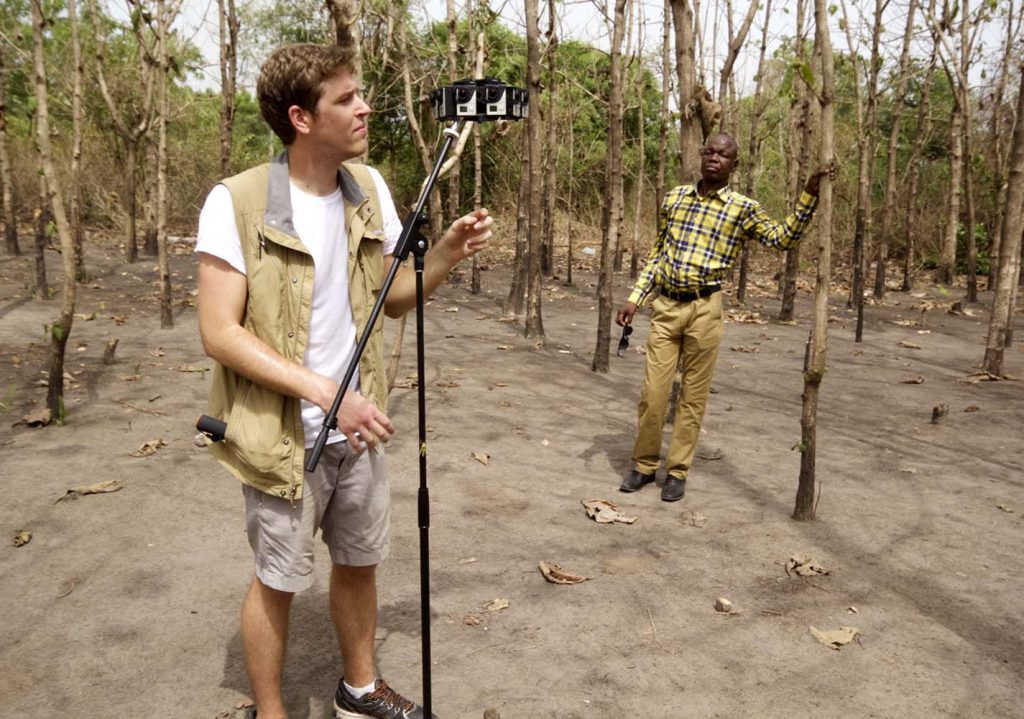 Today, we’re providing an in-depth behind the scenes look at our VR film, Francis.  It’s a glimpse into our creative process and what it took to create a VR film of this magnitude at a time when the VR industry is truly in it’s infancy. 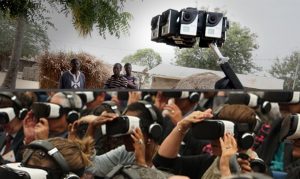 What does it take?”

Fugitives gives a look behind the scenes of our Virtual Reality film Francis.

This collaborative endeavor allowed us the opportunity to push the boundaries of all aspects of production in this immersive 360° world.  Working along side amazing partners, such as the Mission Studio, Edison Music, Strongheart Group, and The World Bank.  We were able to unify teams to a singular vision, while meeting every challenge with the same level of commitment to storytelling that defines all of our work.

On April 14, 2016 in Washington, D.C. our Virtual Reality film, FRANCIS, premiered to over 500 health and finance ministers from around the world. As part of the 2016 Spring Meetings of the World Bank Group and the World Health Organization, the focus was to move global mental health awareness from the outskirts to the mainstream. We answered this creative challenge with an impactful and immersive experience of one man’s story to shine light on the needs of so many more.