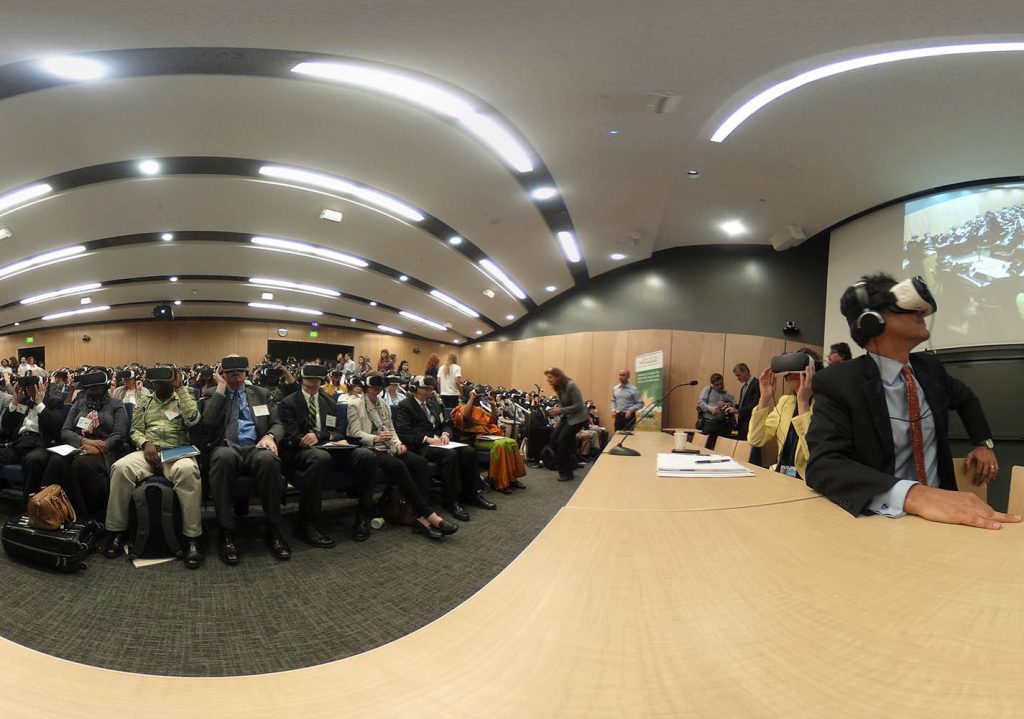 Fugitives Editorial has been featured in Forbes – in an article discussing the power of Mettle, an adobe plugin which has played a heavy role in Fugitives’ production of the Virtual Reality film, Francis.

Learn more on the plugin as Chris Gernon and Travis Hatfield discuss the benefits of Mettle.

“It made it so VR wasn’t this thing that was hard to wrap your mind around,” Hatfield says. “It was not much different than editing anything else.”

Source: For VR Storytelling Pioneers, One Adobe Partner Has The Mettle Of An Outfitter