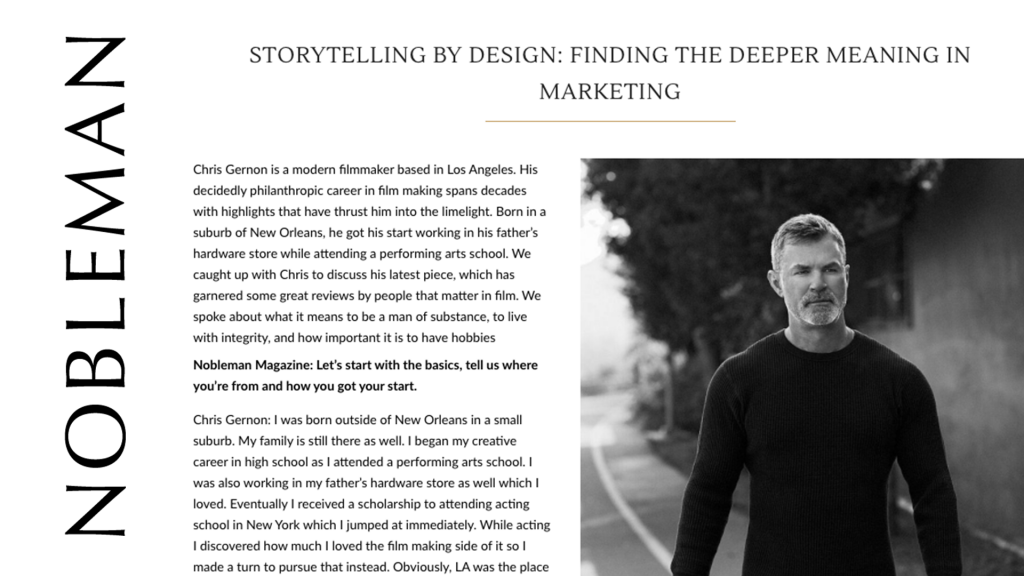 07 MaySTORYTELLING BY DESIGN: FINDING THE DEEPER MEANING IN MARKETING

Storytelling by Design: Finding the Deeper Meaning in Marketing 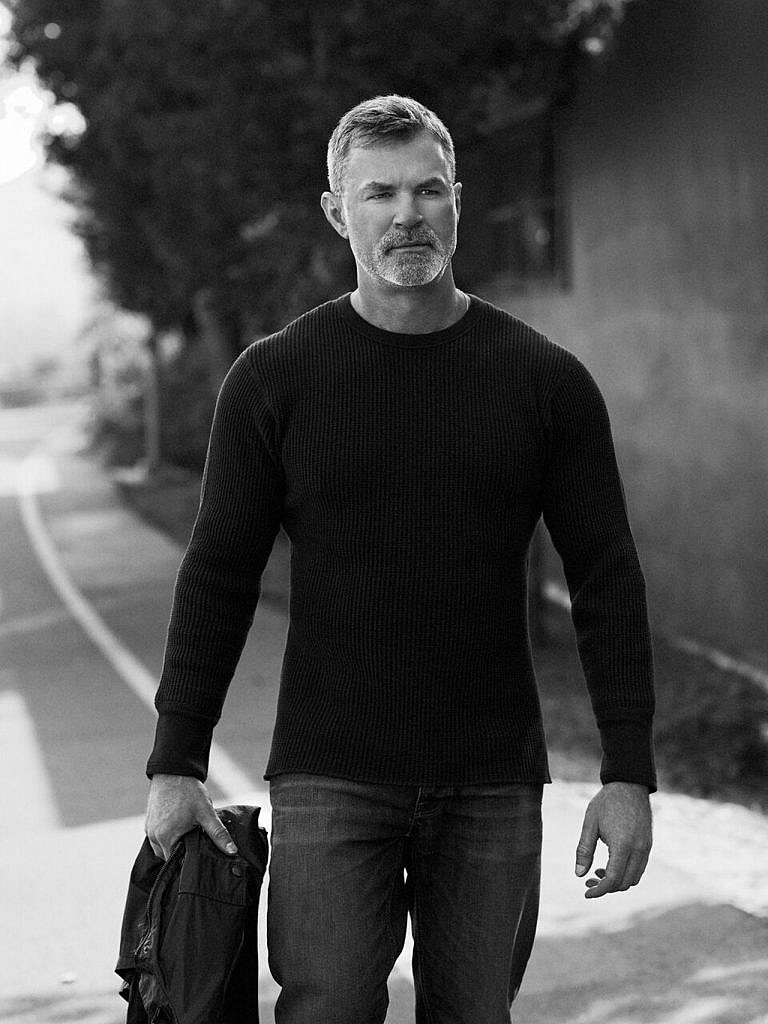 Chris Gernon is a modern filmmaker based in Los Angeles. His decidedly philanthropic career in film making spans decades with highlights that have thrust him into the limelight. Born in a suburb of New Orleans, he got his start working in his father’s hardware store while attending a performing arts school. We caught up with Chris to discuss his latest piece, which has garnered some great reviews by people that matter in film. We spoke about what it means to be a man of substance, to live with integrity, and how important it is to have hobbies

Nobleman Magazine: Let’s start with the basics, tell us where you’re from and how you got your start.

Chris Gernon: I was born outside of New Orleans in a small suburb. My family is still there as well. I began my creative career in high school as I attended a performing arts school. I was also working in my father’s hardware store as well which I loved. Eventually, I received a scholarship to attending acting school in New York which I jumped at immediately. While acting I discovered how much I loved the film making side of it so I made a turn to pursue that instead. Obviously, LA was the place to be for that so I moved out here and have been here pretty much ever since.

N: What year was this?
C: This was 1994. I came out with no job and met up with a friend who hooked me up with Propaganda Films where I worked in production for over three years with directors like Michael Bay and some other huge ones. I also really got into marketing as well and started learning about that. College was more documentary filmmaking and cinema work.
Once I was here I started learning about working directly with brands to create work with them.
I loved bringing the really cinematic approach to telling branded stories.

N: Since you spend your days in sunny LA, what does a perfect day look like to you?
C: I don’t know if I have a ‘perfect day’ per se but I like to spend my time solving problems. It doesn’t necessarily have to be related to marketing or film making but I really enjoy picking problems apart and fixing them. I’m a huge tinkerer. I have a woodshop here on the property which I use to build things, fix things, and work with my hands. I have learned to enjoy the struggle. This building for instance. The layout and design were really a challenge since it was so rough to start off with. The doors, the windows, every treatment, had to be problem solved. The ceiling is so tall really presented unique challenges. I did all the design work you see here.

N: Let’s talk about FUGITIVES. What is it and why did you start it?
C: I got a bit disenchanted with the state of marketing and I wanted to create something different. I wanted to create unique partnerships. A lot of the time it’s a simple client to agency dictation. I think it’s important to have good conversations to solve the problem at hand and by having those conversations you can get to the solution a lot more quickly and creatively. FUGITIVES is about running away from the status quo. It’s about breaking free from the old way of doing things.

N: Your work in Virtual Reality is really interesting. When did you first start working with that medium?
C: We started working with it a couple of years ago and we immediately wanted to explore how to tell documentary films with this new technology. It was so new we had really basic questions around filming and editing but we knew there was something much deeper about it for use in what we do. The decision to film Francis in VR was a no brainer since it really needed that immersive experience to get the user into the story and put you in his world as closely as we could. 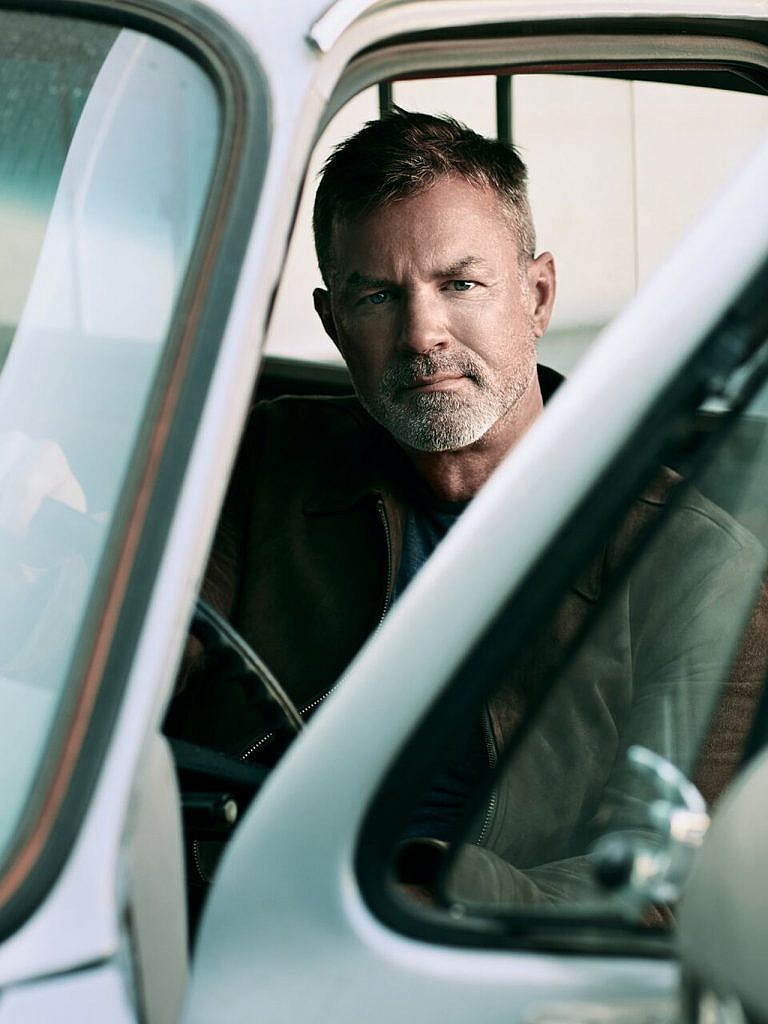 N: Tell us how you first were connected with Francis. He’s in Ghana correct?
C: Francis came to us through a relationship we had with a non-profit and they had been seeking a partner to create this project. Thankfully, as more attention has been brought to this subject, the state of mental health care in Ghana has improved. When we first encountered Francis, he had been chained to a log for several years. What they actually were doing was boring a hole through the log, then placing the patient’s leg through the log itself, then securing it there so he can’t move. He had to live, shit, sleep, and live in one spot for years on his log. There is about one therapist for every two million people in the country. So, it’s not out of spite or aggression, they simply don’t have the proper tools to deal with this. They believed the log had healing powers that would seep into a patient if they did this. It made have been inhumane, but they really believed it was in the best interest of the patient.

N: So what was Francis suffering from that landed him that position?
C: That’s the really tragic thing. Francis was suffering from depression and anxiety. Certainly needs to be addressed if it becomes unmanageable, but nothing really destructive in an acute way that would need to have that call be the right one. Something like 300 million people in the world suffers from this, so it’s obviously common, they just don’t know how to handle this type of thing at all.

N: Where is Francis now?
C: He had to move to a new village. Unfortunately, the stigma carried with mental illness is such that he had to leave his village, where he was a school teacher. Through the course of the two years, he was locked to the log, his entire family left him. Not for any reason other than he had been the primary provider and without him they had to leave just to survive, simply out of necessity. The silver lining is the foundation that found Francis, called Basic Needs, not only connected with us about this project in the first place, but assisted him with relocation and getting his life back. He’s since gone back to teaching and now that he’s much more healthy he’s a great advocate for the care and research that goes into mental health treatment in the country.

N: Is the focus of your documentary work in the mental health field or are you branching out?
C: I have a deep sense to give back since I have been so fortunate in my own life so all of my work has some philanthropic foundation but we are definitely branching out. We just did a series of PSA’s for a foundation called the Lane Thomas Foundation. They are an organization that helps keep families together during child illness. A lot of the times when a child is sick, the father has to leave and go back to work since the bills and expenses still have to be paid. That’s torture and this foundation helps financially and otherwise to help keep families together during that process. They pay mortgages, car payments, etc. while children and their families are going through that.

N: Let’s talk about your recent Ted Talk. What did you cover?
C: I spoke about the tools used to create empathy. I focused on my own life as well as my relationship to Francis to highlight the tools that we as marketers and filmmakers have to bolster empathy and drive positive change in the world. Personally, I grew up in a hardware store, we were always playing with tools and figuring out how to fix things. There was also a constant parade of characters that would come through and talk about their lives and their problems with my dad. It became this small hardware therapy session. I learned to listen and care about what other people were going through. I learned quite literally to use the tools at a marketers’ disposal to create empathy and draw someone into a story. This can help guide funding to a cause, gain attention, but it’s also a call to the viewer to evaluate their own tools for impacting those around them positively. 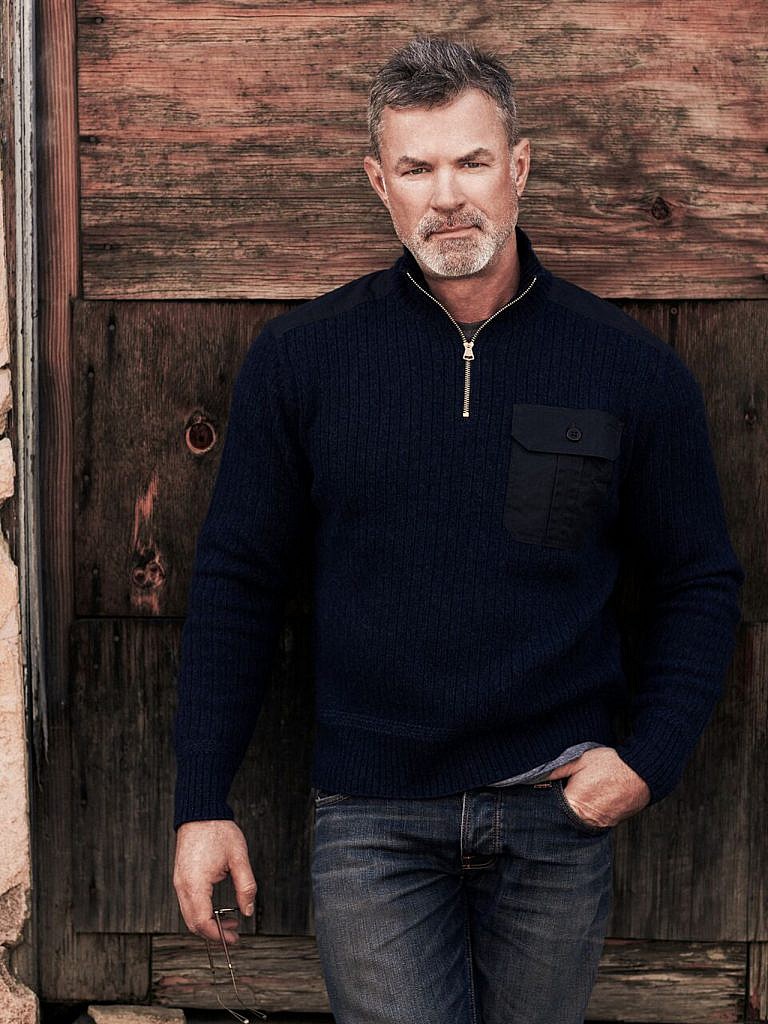 N: What does it mean to you to be a man of substance?
C: There’s a huge amount of integrity that comes with having substance. I think not following the crowd but following your own meaning for what substance really takes a lot of courage and integrity. I think you have to ask yourself, what kind of man do you want to be? Integrity is the foundation of anyone worth anything and I believe that’s really important.

N: If you weren’t working in marketing and film making, what would you be doing?
C: Easy answer. I’d be working with interior design and architecture. I love the design and building process. I’m at my best when I’m doing something like that. When I’m stuck on something in my regular work and I’m not in control of a project like I’d like to be, I put myself in my shop and I work on something I have control over the outcome of, like woodworking, and it’s life-changing for me. Looking at problems from another perspective, which these things help me with, is really valuable.

N: Let’s say you’re at the end of your career and you’re being honored on stage with an award from the person you’re closest to. What do you hope is said about you and the body of work you’ve produced?
C: I hope they would describe my work as classy, simple, and thought-provoking. I think the word simple could be taken negatively but I think simple as more about not being cumbersome or difficult to figure out. I hope my work has been waddled down to its core so it’s clean and elegant. I hope there is a strong artistic quality that comes through.
I hope my work communicates there is always a purpose in everything and I feel it’s my job to have my work say that.