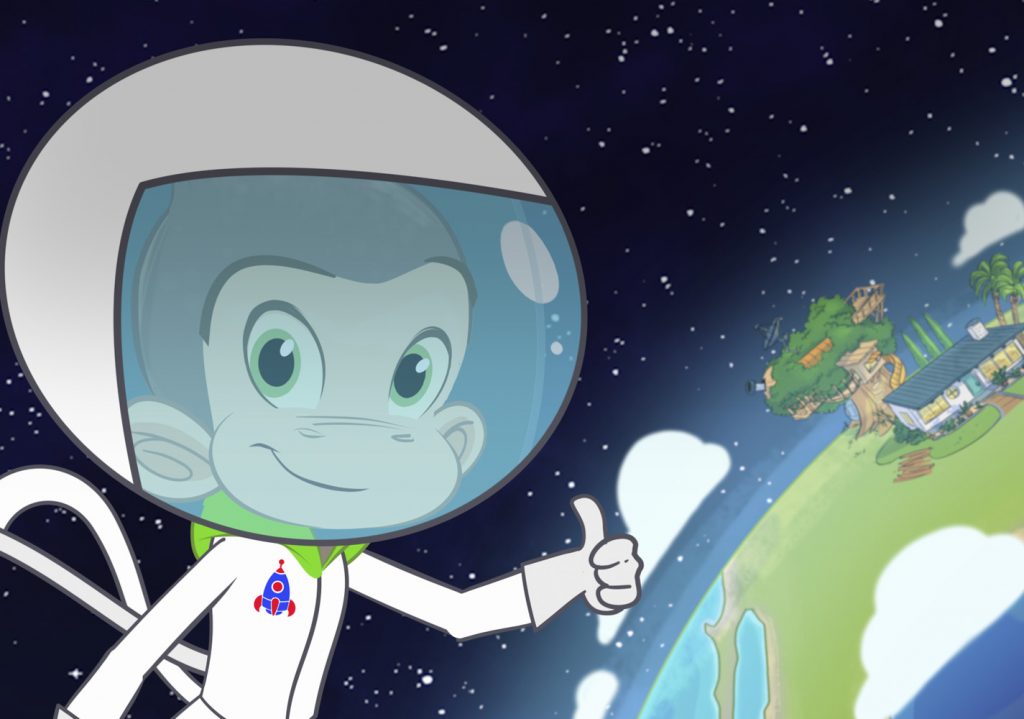 ​Fugitives steps into the world of the animated series ​Q-wunder​ as the lead creative editorial, character animation, and visual effects team. The 12-Episode series aiming to sharpen children’s social and emotional skills​ brought back to life Q the genius monkey, his side kick Q-bot and over 1000 props and backgrounds to tell this clever and fun season. Each episode combines live-action ​greenscreen footage with animation,​ music videos, games, and interactive content. ​The show features celebrity guests such as Michael Strahan, David Arquette​, ​Nick Lachey, & Wiz Khalifa​. ​Fugitives partner​ed with OraTV & EQtainment, to work on the animated series​.

Fugitives ​collaborated​ with Nomad​, ​A new ​​animation ​studio​ ​based out of Sao Paula, Brazil. ​ Rafael and his animators were instrumental in ​bringing​ the animated series to life ​and is a continued commitment in ​​our efforts to find and cultivate relationships that work no matter where they are stationed.

​Here is a montage of Qwunder season 2. ​