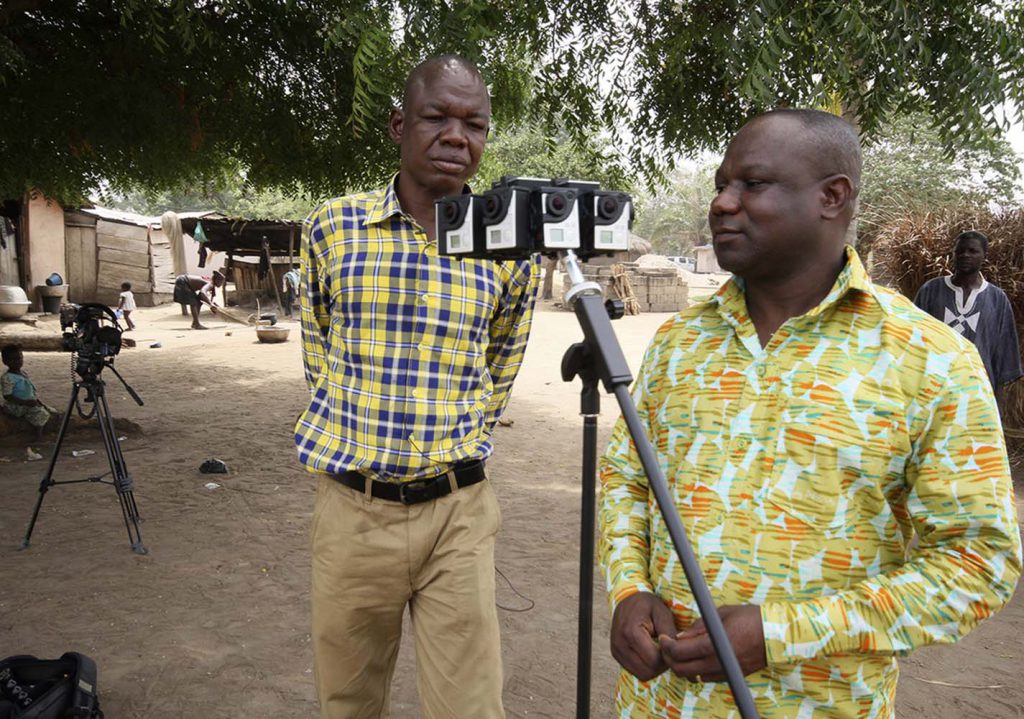 21 MarMentions: VR In the Spotlight

A new ‘reality’ is taking the festival circuit by storm, exploring the ways films are experienced.

Francis, a VR documentary short film from Fugitives Creative and Strongheart Group, played at an event at the VR Bar on Thurs, Jan 26. The film uses VR to convey the first-hand account of a Ghanaian man, Francis, who suffered from mental illness and, as a result of poor mental health care, was left locked isolated in a hut for two years.

“We always had VR in mind as a way to convey the emotion and empathy” – Chris Gernon, producer and creative director of Francis

VR In the Spotlight