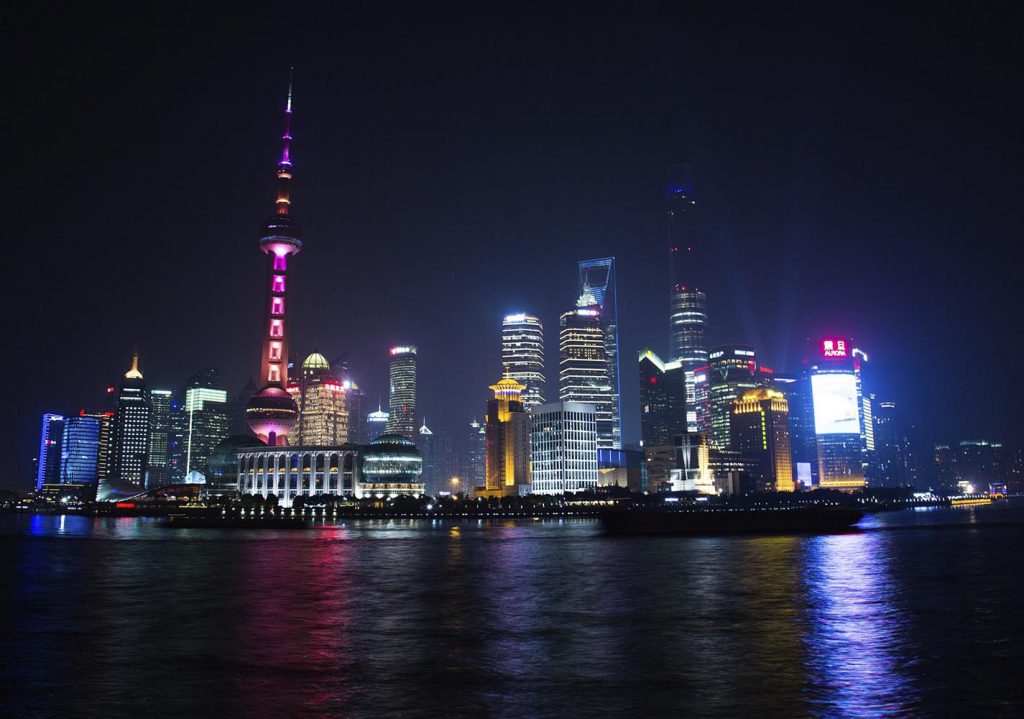 They say the more of the world you see, the smaller it becomes… and that is entirely true. Our workflow allowed for seamless collaboration while in China.  Making use of the 15-hour time difference and with the help of interpreters on both ends, we were able to share projects and files remotely so that we could work around the clock as a relay team, passing the baton from one side of the world to the other.

Because the Disney brand is new to China, we ensured that all episodes were authentically Disney while fitting into the Chinese TV culture. Being able to collaborate with the team in China has helped to further our creative appetite and challenged us to tell stories in different ways.  Moreover, what became clear is that beyond all languages and cultures, good storytelling is universal.

Shanghai Disney Resort opened its doors to the public on June 16th, marking Disney’s grand entrance into China.  This new park is authentically Disney, and distinctly Chinese. The photo below is of the Enchanted Storybook Castle, the largest castle in any Disney Park.